Washington is considering policy changes that could threaten innovation

Advances in today’s new era of medicine have delivered incredible progress in our ability to treat, and in some cases cure, some of the most widespread and costly conditions, ranging from cancer to neurological diseases. Due to progress in biopharmaceutical researchers’ understanding and use of genetic sequencing, real-world data and computational science, America’s biopharmaceutical companies are now, more than ever before, prepared to respond to the tremendous unmet medical needs experienced by patients throughout the United States.

A 2018 report found there were more than 1,100 medicines in development for various cancers, and in 2017, the U.S. Food and Drug Administration (FDA) approved a type of treatment that allows researchers to re-engineer a patient’s white blood cells and turn them into a uniquely-personalized therapy to target cancer. In the same year, the first cure for an inherited genetic disorder that causes blindness was also approved

While breakthroughs should be celebrated, the very innovation we’ve come to appreciate is under threat. Today, Washington is considering a set of misguided policies that could reduce incentives to invest in cutting-edge research. These proposals include:

A recent survey conducted by the law firm of Manatt, Phelps & Phillips, LLP reveals that 70 percent of America’s biopharmaceutical companies would likely have to make significant cuts to cancer treatment research and development (R&D) if certain Medicare Part B proposals go forward. Half of responding companies reported that 20 percent or more of their current projects could be reduced or terminated.

Such findings demonstrate that many of Washington’s proposed changes could have unintended but significant effects on patients.

Reducing R&D will slow down our path to the next medical breakthroughs—meaning patients with some of today’s most serious diseases, including cancer, Alzheimer’s and any number of rare diseases, could have to wait longer for new discoveries that could change the trajectory of their condition.

Beyond the future of medical innovation, Washington’s policy proposals threaten access to current treatments as well. The United States leads the world in access to medicines because of our government support of science, regulatory environment, and robust competitive private market. In many other countries, governments not only set prices, but they, or government-led entities, often decide who gets access to new medicines and who does not. As a result, patients in these countries can wait up to two years longer, on average, to obtain new treatments, compared to people who receive care in the United States.

Learn more about the importance of IP protections

America leads the world in new medicine approvals, and we’ve been a pioneer of scientific research and progress for decades. This is not by accident. A history of supportive policies that reward innovative thinking, risk-taking investments and a dedication to pursuing the next treatment or cure have granted us the number one spot around the world for producing new and better therapies for patients.

In Washington’s search for short-term solutions, these things are easy to forget. But the 140,000 biopharmaceutical researchers working across the country every day to push the boundaries of what’s possible do not take innovation for granted. Moreover, neither do the patients whose lives have been changed or prolonged as the result of new treatments.

For these reasons, we’re committed to advocating for the latest innovations for people everywhere so we can continue to go boldly, together. 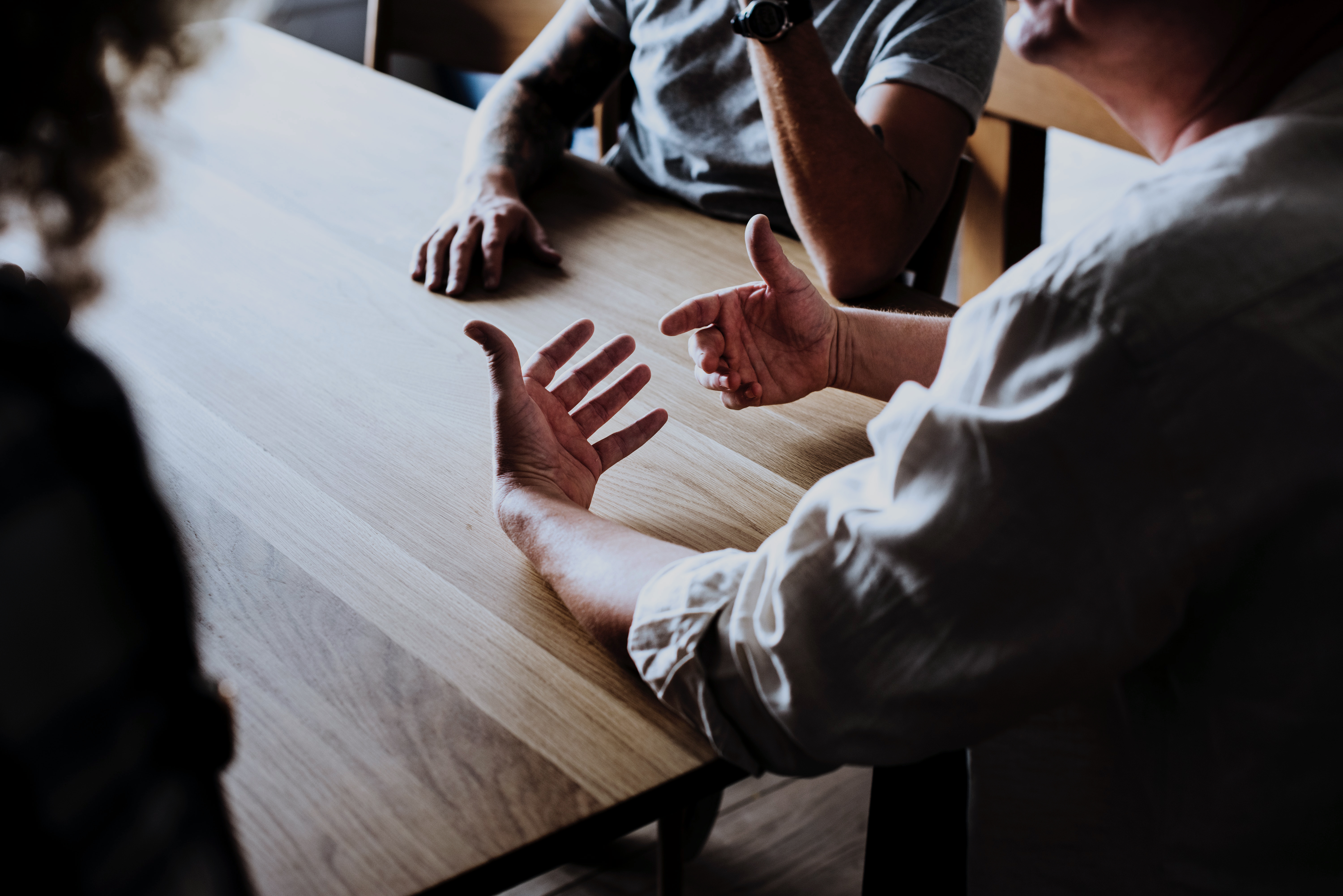 Help Protect the Breakthroughs of Tomorrow

Modern advancements in personalized medicines and breakthrough treatments are changing lives and providing hope. But some in Washington, DC, have suggested policy changes that would hamstring investment in science and jeopardize the very breakthroughs we expect.
Stay Updated