The Search for an HIV Vaccine

HIV Vaccine Awareness Day, held on May 18, is a chance to thank the volunteers, community members, health professionals and scientists working together to find a safe and effective vaccine for the human immunodeficiency virus (HIV), the virus that causes acquired immune deficiency syndrome (AIDS). The day is also a reminder of the importance of preventive HIV vaccine research.

According to the U.S. Centers for Disease Control and Prevention (CDC), 1.1 million people are living with HIV in the United States today. While HIV is fatal if left untreated, thanks to innovative medicines, it is now a chronic but manageable disease. This dramatic change followed the introduction of antiretroviral therapy (ART) in the mid-1990s, which transformed treatment, leading to an 88% decline in death rates due to HIV/AIDS and an estimated 862,000 premature HIV/AIDS deaths that have been averted in the United States.

As a result of biopharmaceutical innovation, today, a 20-year-old with HIV could expect to live to age 78—the same life expectancy for the general U.S. population. 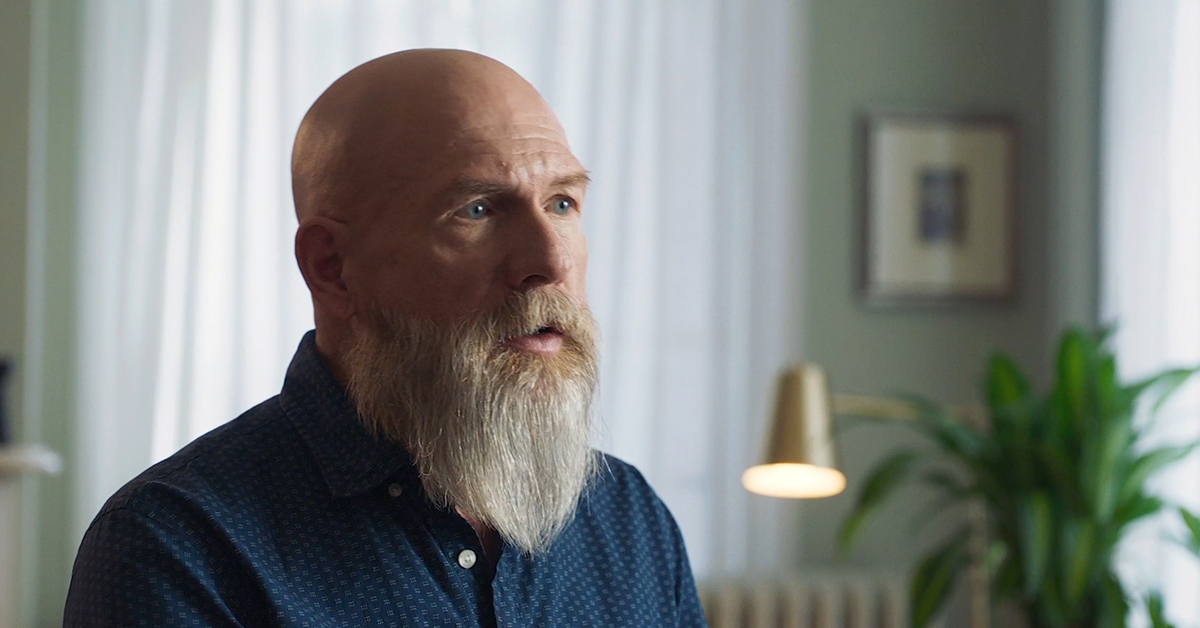 As an HIV patient in the 80s, I had lost all hope. Innovation gave it back.

As an HIV patient in the 80s, I had lost all hope. Innovation gave it back.
Read More

Winning the War Against HIV/AIDS

30 years of progress and innovative treatments are helping patients win the war against HIV/AIDS.
Read More

A snapshot of advancements in HIV treatment since the discovery of the virus in the 1980s includes:

In 1987, scientists reached the first milestone, with the discovery that nucleoside reverse transcriptase inhibitors (NRTIs) slowed the progression of AIDS in advanced cases. Through additional testing, researchers realized the medicine also helped manage symptoms for children and people in the early stages of the disease. Yet while NRTIs were an important first step, more research was badly needed: By 1993, HIV infection became the leading cause of death for Americans aged 25-44.

Almost 10 years later, in 1995, biopharmaceutical researchers hit another breakthrough: the discovery of protease inhibitors, which halted the growth of the disease by preventing infected cells from duplicating and spreading the HIV virus. These new treatments marked the beginning of highly active antiretroviral therapy (HAART), which quickly revolutionized the fight against HIV/AIDS. In 1997, AIDS-related deaths in the U.S. decreased by 47% from the previous year, the first substantial decline since the disease was discovered.

Over the years, as scientists continued to learn about HIV, treatment regimens became simpler and led to fewer side effects. In particular, the development of combination therapies reduced many people’s treatment regimens from multiple times per day to a single, once-a-day medicine. Collectively, these advancements not only helped improve adherence, but also allowed people with HIV to live longer, fuller lives.

Within the last decade, the fight against HIV/AIDS made another significant leap forward, with the development of medicines that can prevent the transmission of HIV, called pre-exposure prophylaxis medicines (PrEP). Designed for populations at an increased risk of HIV infection, when taken daily, PrEP regimens have been shown to reduce risk of HIV infection by between 74% and 99%, depending on the population.

Today, the fight continues with the search for additional treatment, as well as a vaccine, which could stop the spread of HIV by teaching the immune systems of healthy people how to fight off HIV before they are ever exposed. A 2020 report found there are nearly 260 vaccines in development, including candidates designed to target and prevent HIV. One such vaccine contains mosaic immunogens—molecules designed to trigger an immune response against the wide variety of HIV strains responsible for the epidemic. It is currently being tested for efficacy in large-scale clinical trials taking place across four continents.

Progress in treating HIV is supported by partnerships throughout America’s innovation ecosystem, as well as an environment that encourages research and development.

Although the commitment to ending HIV/AIDS has not stopped or slowed in recent months, the current battle against COVID-19 has once again underscored the importance of the U.S. innovation ecosystem. As the scientific community across the globe joins together to identify and develop treatments and, ultimately, a vaccine, the contributions of biopharmaceutical research to our health and well-being has returned to the forefront. It is imperative that we continue to find ways to support this ecosystem and ensure we are fully equipped to take on the immense challenges stemming from HIV/AIDS and other diseases.

Read more about the fight against HIV/AIDS:

Learn about the nearly 260 vaccines in development, including candidates for HIV

Learn about the more than 50 medicines and vaccines in development for HIV infection, treatment and prevention