HIV/AIDS: From An Acute Fatal Disease to A Chronic, Manageable Condition

The Evolution Of HIV/AIDS Treatment Is Nothing Short Of Remarkable. In The 1980s, HIV/AIDS Was An Acute Fatal Disease. Today It Is A Chronic, Manageable Condition Thanks To The Commitment Of Biopharmaceutical Researchers, Health Care Workers And Advocates.

In the early 1980’s, predominantly gay men were becoming ill and doctors were at a loss as to why. What was initially a disease impacting a portion of the population was soon seen in infants and female sexual partners of infected males. The symptoms they faced were later realized as AIDS, caused by HIV.

Researchers raced to understand the disease. Amid rising death rates, concerns about disease transmission developed a culture of fear, promoting discrimination and interfering with medical treatment. Fear and paranoia grew, and the sick found themselves ostracized by society and without a treatment.

In 1984, researchers had their first major breakthrough: Human Immunodeficiency Virus (HIV) was identified as the cause of AIDS. As the number of deaths and infections rose, researchers turned all their efforts toward finding an effective treatment for HIV.

In 1987, researchers proved that nucleoside reverse transcriptase inhibitors (NRTIs) slowed the progression of AIDS in advanced cases. Through additional testing, researchers realized that the drug also helped manage symptoms for children and people in the early stages of the disease.

In the midst of these medical victories, the death toll continued to rise. In 1994, AIDS became the leading cause of death for all Americans ages 25 to 44. By this time, 270,000 people had died in America from HIV/AIDS.

The tide turned on HIV/AIDS with the discovery of protease inhibitors. These inhibitors halted the growth of the disease by preventing infected cells from duplicating and spreading the HIV virus. This discovery marked the beginning of highly active antiretroviral therapy (HAART), which would revolutionize the fight against HIV/AIDS. Death rates began declining rapidly. Drug treatment became more efficient with combined treatment options. For the first time in over a decade, people infected with HIV began to imagine a bright future for themselves.

Biopharmaceutical researchers quickly developed new and better medicines to compound the success of HAART. Treatments like nucleotide analogs, fusion inhibitors, and CCR5 receptor antagonists restricted the replication of HIV and prevented it from entering cells all together. Thanks to these efforts, the number of AIDS cases in the United States declined for the first time since 1981 – a huge victory. Within a few short years, the death rate decreased by 67 percent.

As treatments improved, HIV patients survived and began to thrive. Today, HIV is considered a manageable condition. Perhaps the greatest indicator of how far we have come is in 1981, life expectancy for a patient with AIDS was measured in weeks and months. Today, a 20-year-old with HIV can expect to live to the age of 70.

Looking forward, we have a bright future. Projections have shown that since the development of HARRT, the United States has avoided 862,000 premature deaths. This does not factor in the millions of lives saved worldwide due to advances in medical care and treatment. Researchers remain committed to combating the disease and improving the lives of HIV patients. Biopharmaceutical companies are currently developing more than 40 new medicines designed to treat and prevent HIV/AIDS.

“There is a stunning contrast between how I felt as a physician-scientist in the 1980s and the optimism I feel today as more infections are prevented and lifesaving drugs increasingly become available throughout the world.” – Anthony S. Fauci, MD Director, National Institute of Allergy and Infectious Disease

The arc of the AIDS epidemic speaks to the strength of the human spirit and the power of American ingenuity. Through biopharmaceutical innovation, we have every hope of combating other devastating diseases, from cancer to Alzheimer’s.

Learn more about the progress in treating HIV/AIDS here. 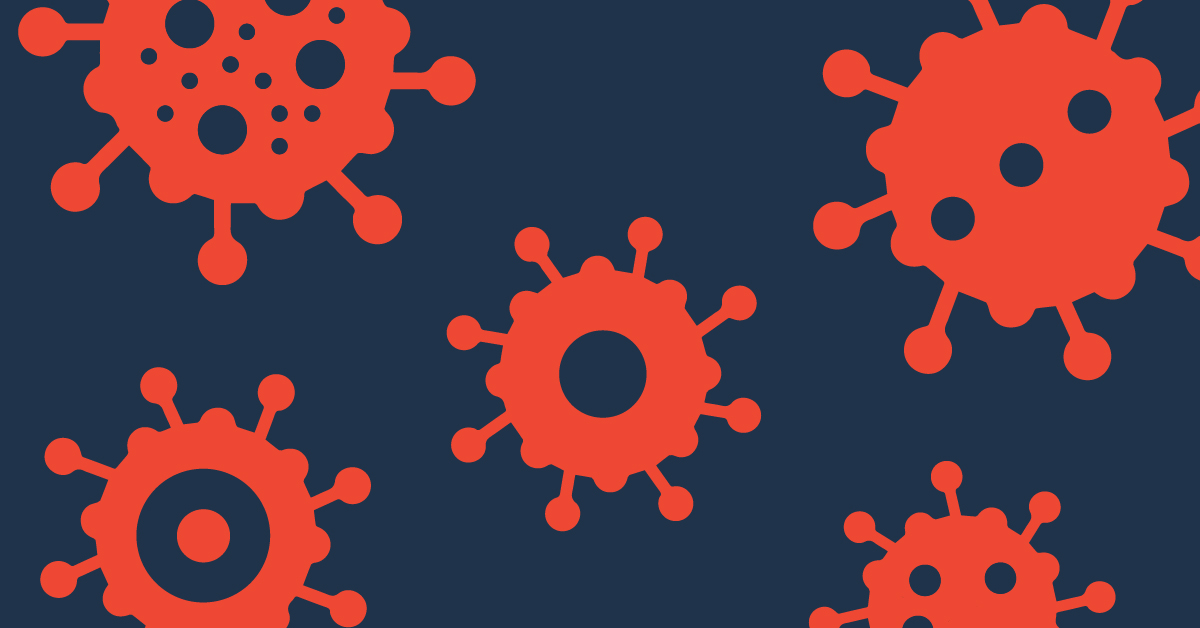