Sue Millikan was diagnosed with type 1 diabetes in 1983 at the age of 36. At the time of her diagnosis, Sue and her family had just faced the loss of Sue’s sister, Ellen, to cystic fibrosis. Sue remembers being worried about how her family would react to having another family member diagnosed with a chronic disease. At the time, there was not a lot known about diabetes, and the treatments and tools for type 1 diabetes were not as advanced as they are today. 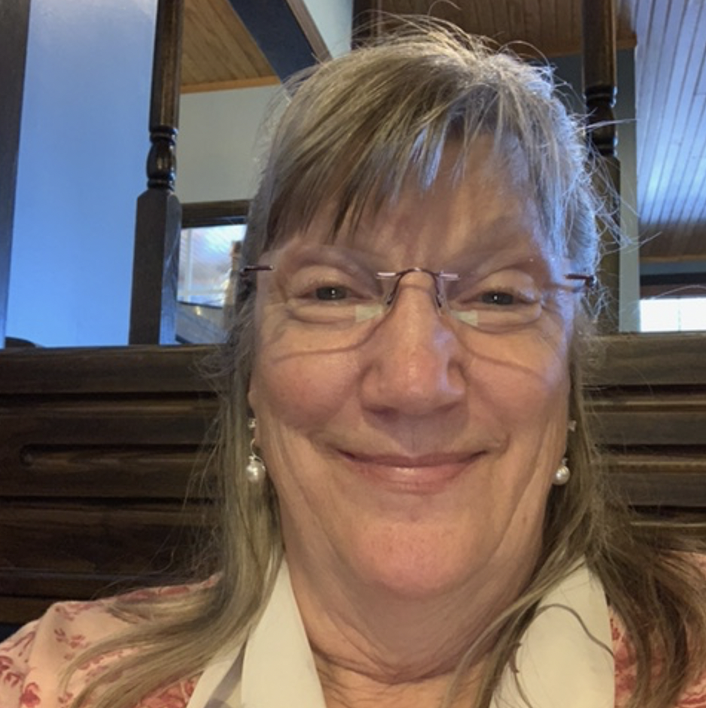 Since being first diagnosed, Sue has seen tremendous progress with the innovations made by biopharmaceutical scientists to help her manage her disease. Developments in medications and devices allow her to keep her blood sugars in better control and have enabled her to live a healthier and more independent life.

Since entering the Medicare system at 65, Sue has seen firsthand the importance of the program for patients like her. Unfortunately, some members of Congress are considering significant changes to Medicare Part D that could have a devastating effect on millions of Americans. Proponents call these changes government “negotiation,” but what they are actually proposing is anything but that. These politicians want to repeal a key provision of the Medicare Part D program that protects robust coverage and access to medicines for seniors and people with disabilities.

With talks of Medicare negotiation on the rise, Sue is concerned that more governmental control in the Medicare system will do more harm than good, putting politicians between patients and their doctors and impacting access and innovation.

But repealing a key patient protection in Medicare is not the only concern for Sue; having access to new medications and tools when they come to market is vital. Sue is worried that enacting government price-setting measures would impede her ability to access new medicines, as well as the biopharmaceutical industry’s ability to develop them.
Scientific innovation has made it easier for Sue to live with her disease, as it has for millions of Americans, and she is not willing to sacrifice that progress for so called “negotiation.” We should focus instead on solutions that can lower what patients pay out of pocket — without sacrificing access or innovation.

Sue feels strongly that price-setting proposals like H.R. 3 that could halt innovation and reduce her access to new medicines, alongside government interference in Medicare that could impact which medicines she can get, are the wrong approach. She believes that there is a better way to approach affordability that does not sacrifice what is most important to patients: continued development of new and effective treatments.  We must protect access to the treatments that have enabled patients like Sue to live healthier and more independent lives.